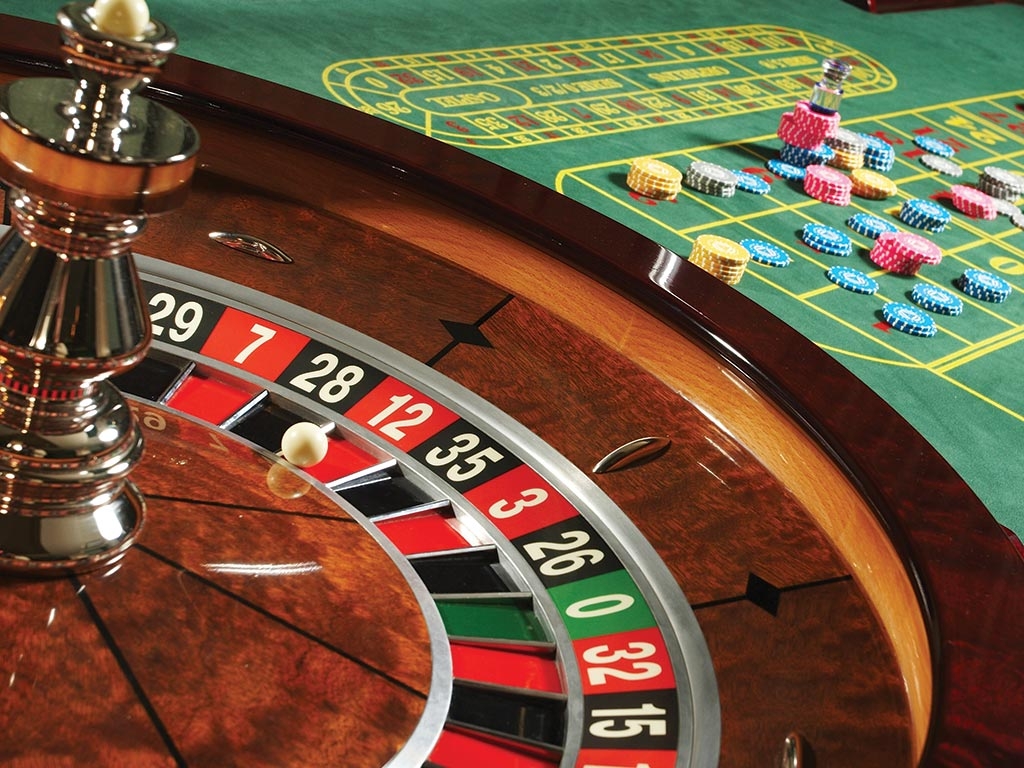 Roulette is one of the most popular table games in the world. Although at first glance, the game may appear quite complicated, it is actually a very simple game that anyone can understand and play.

The wheel has 36 numbers and a zero (0). Players can bet on any number (directly on the number), a combination of numbers, or on red or black, or on even or odd.

Money is given to the croupier in exchange for coloured chips.

There are from one to seven colours at each roulette table. Each player gets a different colour to prevent errors and disagreements over betting.

If the number you want to bet on is already covered by a chip, don’t worry. It is acceptable to place your chips on top of others.

Coloured chips are not exchanged at the cashier’s window; only the currency chips.

When you are ready to leave the table, turn in all of the coloured chips you have won and ask the croupier to give you currency chips.

The Cable Car operates from 09:30 to 06:00. Τhe use of the cable car to the National Park is allowed from Monday - Friday 09.30-15: 30 and Saturday - Sunday 09:00 - 15:00 (except for the days when the scheduled weekly maintenance of the cable car) for reasons of compliance with health protocols and of safety regulations. The measure of mandatory mask use is still in force.

From the 1st of May the free entrance is valid for everyone at the Regency Casino Mont Parnes, without certificates and restrictions and finally we are having fun together again, all together!  The use of a mask is optional in casino areas and mandatory in the cable car.

Entry is free for everyone at Regency Casino Mont Parnes, without certificates or restrictions, so we can all have fun together!

A game full of action and tension, amazing dishes and tastes, raffles of cash and cars with tickets to enter the casino, many jackpots, unique events and the best view of Athens from 1055 meters, await you! The use of a mask is optional in the casino areas.